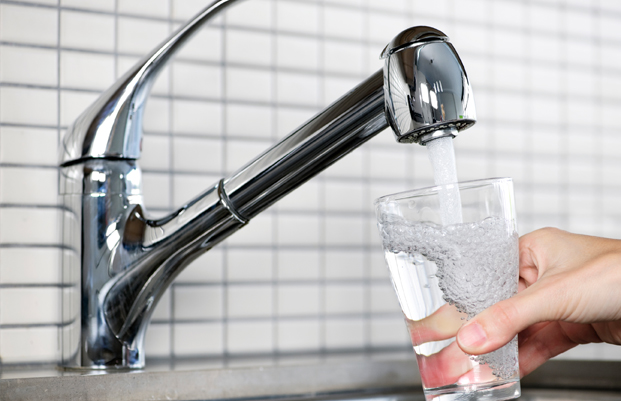 A recent study by dissident researchers from the University of Lyon shows that the tap water of the entire world contains various foreign substances.
Most of the substances found are similar to psychotropic drugs. The mixture of these substances slow down brain activity and therefore can « calm down » people consuming these substances.
It includes, among others:

– From Thiopental (depresses the central nervous system)
– From the synthesis of dopamine (the pleasure molecule assimilated)
– Ethanol (alcohol)
– From psilocybin (narcotic)
– From scopolamine (sedative used to treat Parkinson’s disease).

Although the doses found in water may seem ridiculous (0.02% on average), consumed regularly it is quite another. Studies conducted on laboratory rats showed that animals subjected to such substances in similar doses for long periods became more servile, quiet and less prone to physical activity. The enslavement of mankind could therefore go through much more invisible ways that chemtrails that pollute our already air. 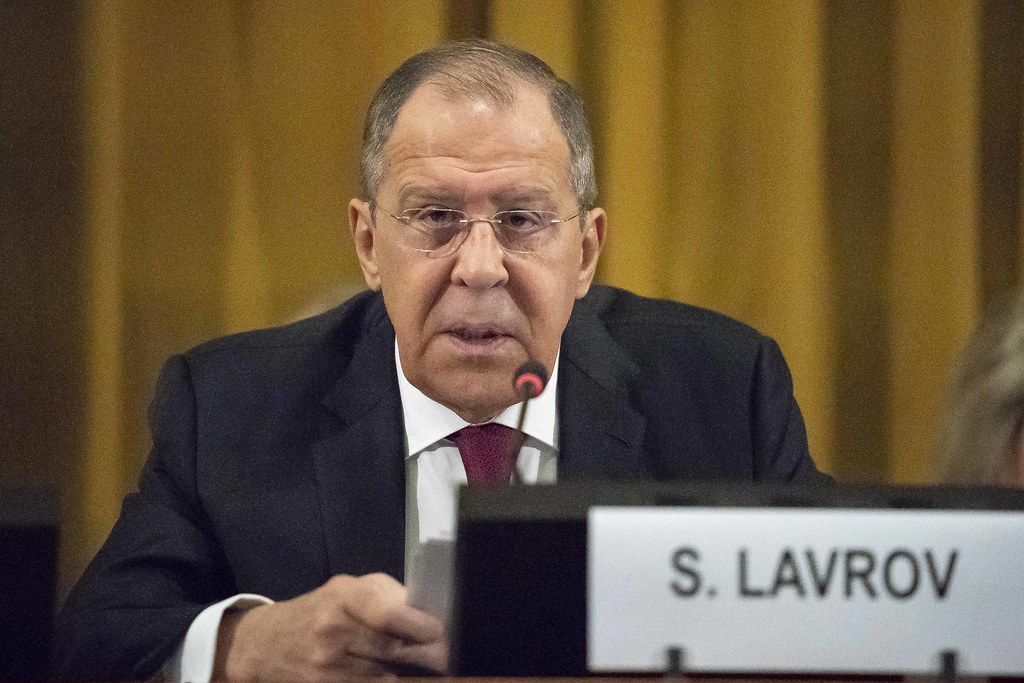 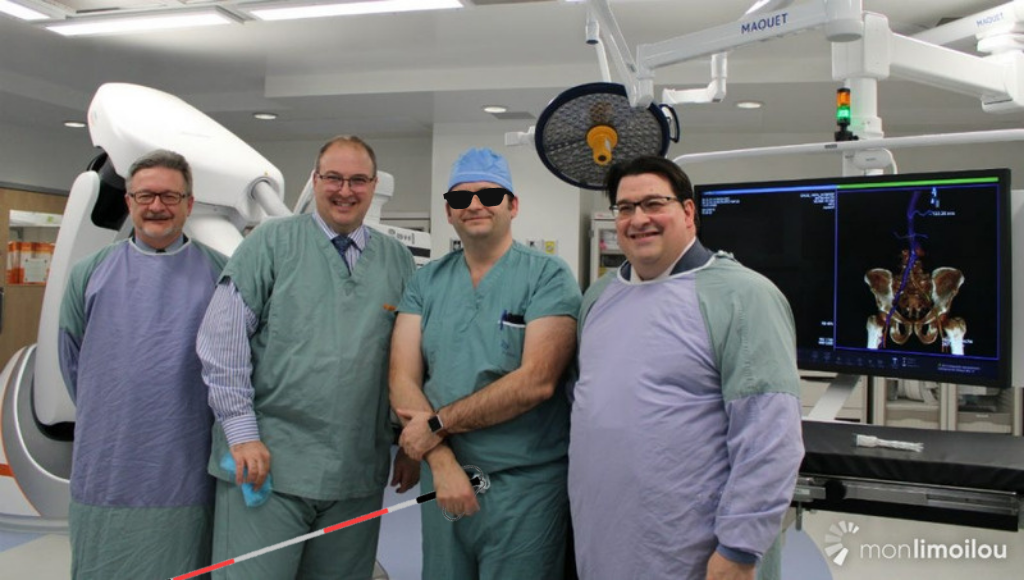 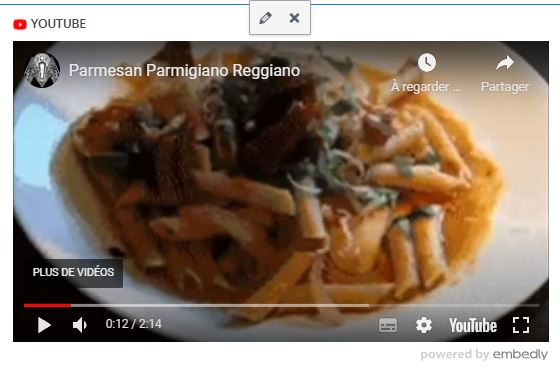