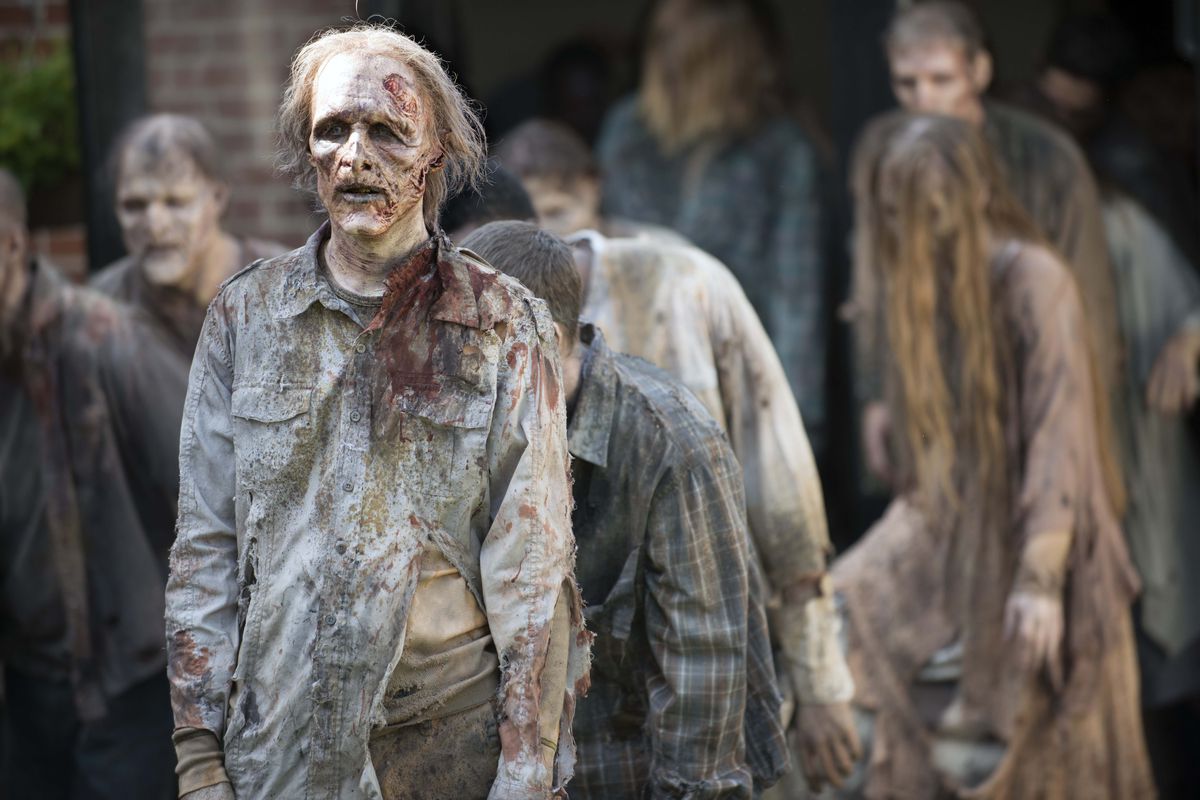 Questioned by our journalist, the interior minister said: « I do not wish to make any comments on this subject. It is essential for the proper conduct of the investigation and to protect all parties concerned that the information on this file remains confidential. The President, for his part, « if information concerning significant elements is confirmed », calls on the collaboration of the Kingdom of Sweden.

An anonymous witness, whom we will call Salah, appeared to our editorial staff: « I was far away, I did not see well. What I can say is that it still shocked me.  » Salah recounts his experience: « I was really very far away, I didn’t understand what was going on, it was very fast, it’s hard to say more … ». A passer-by said: « I don’t know, I wasn’t there, I didn’t see anything, but it seems to be something ».

The likelihood of such an event appears to be remote, given the level of confidentiality required. It could be a rare event, indeed an extremely rare event, according to the opinion of several observers. Already, we are evoking different avenues to explain this affair which we are still struggling, it must be admitted, to resolve all the issues. It is not excluded that various elements still unknown are directly linked to other facts of which the existence is unknown. « France is also concerned, » warned Jean Lassalle, vigilant.
New revelations will be revealed during our Special Edition which will endeavor to dissect the details of this unusual fact.

Coronavirus transmitted by dogs: Macron plans to euthanize all dogs in France 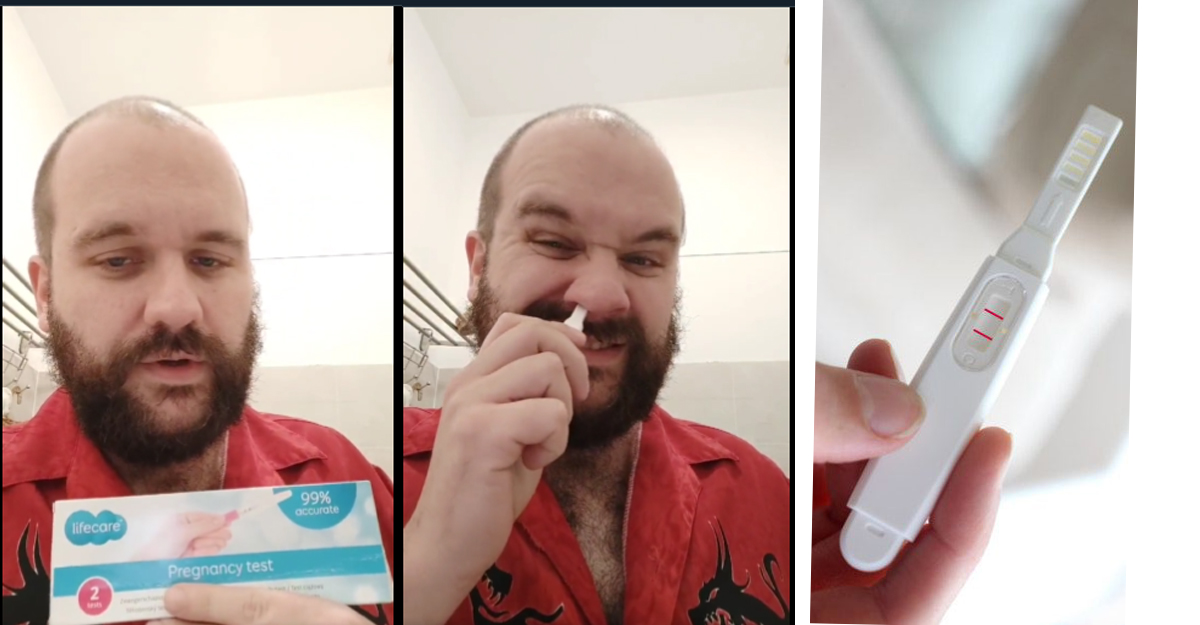 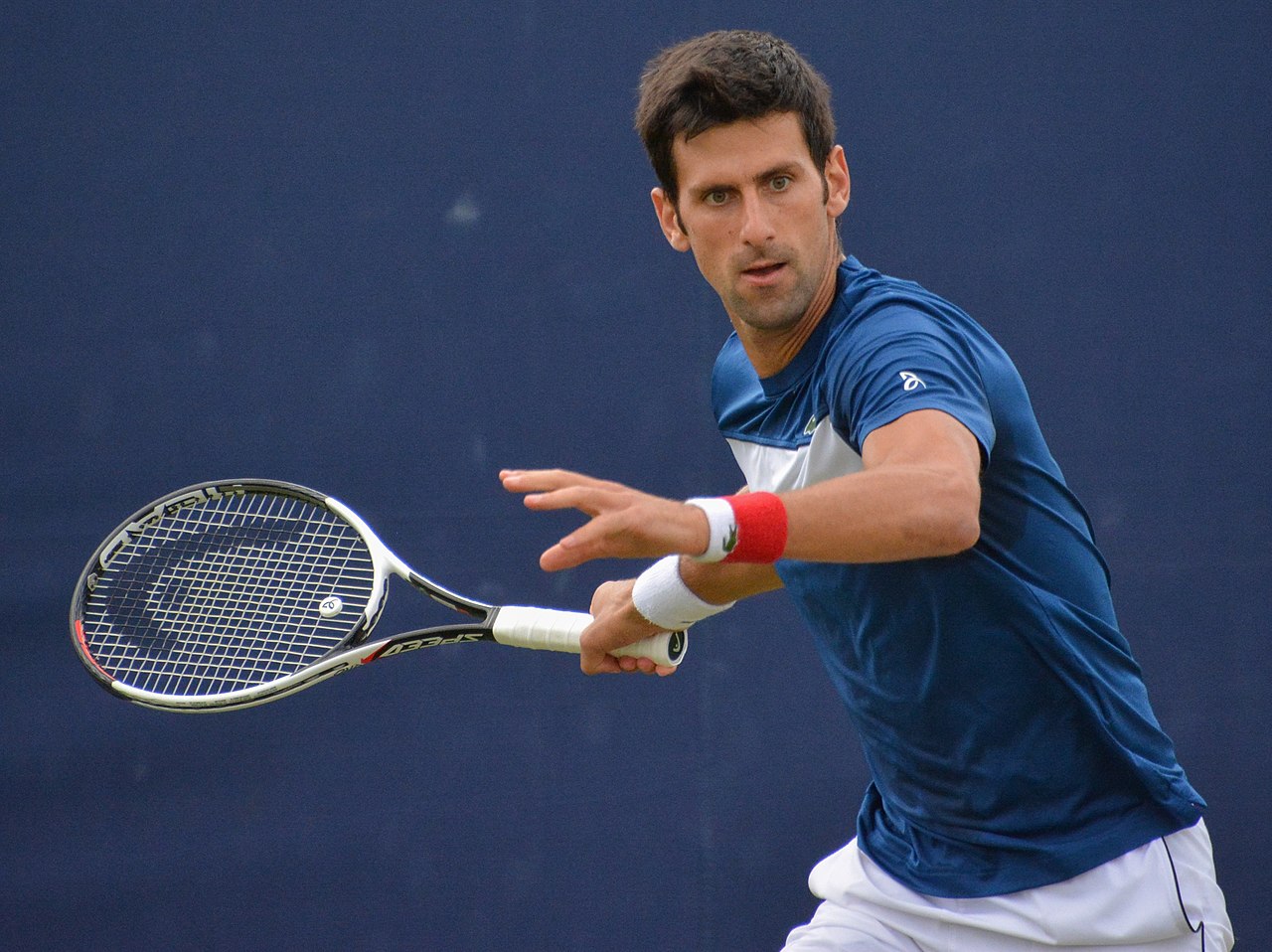