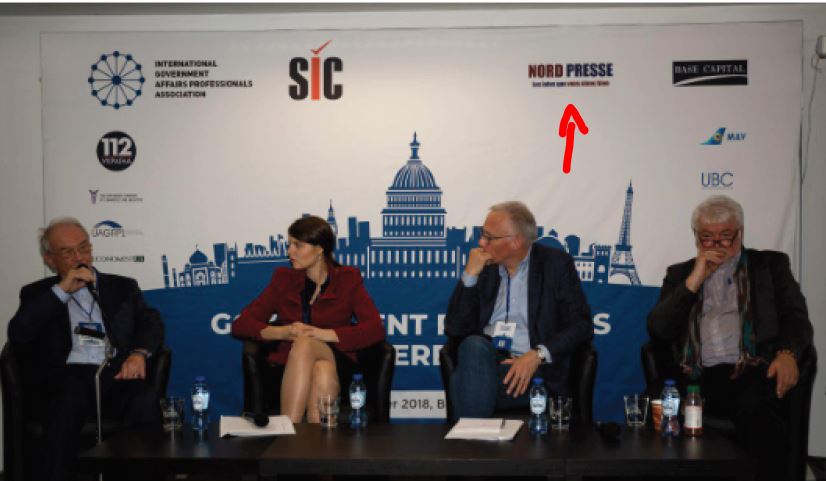 The outcomes of the Ukrainian delegation’s visit to the European Parliament
Ukraine and the EU: what opportunities are available to the parties?
The visit of the Ukrainian delegation to Brussels was held оn October 11-12th. Within the framework of the visit, numerous meetings with members of the European Parliament, members of the European Commission took place. Generally, 40 people participated in the work of the delegation, namely People’s Deputies of Ukraine Yuri Odardechenko and Sergei Taruta, representatives of state and private enterprises of various branches, Volodymyr Blokhin (Imperial Tobacco Ukraine), Lyudmila Rozum (Ukrnaftoburiny), Yulia Sergeeva (lawyer, NGO “Transparent Choice”), Irina Kopanitsa (responsible for social projects and mentoring), Oharkov Yevgeniy (lawyer, public organization “All-Ukrainian Union of Lawyers « ), Anna Sviridenko (deputy of the Kyiv City Council), Timur Chmeruk (managing partner of « Base capital management ») and many others.

On October 11, a round table « European perspective of Ukraine » was held on the premises of the European Parliament, where members of the EP participated, among whom – Julie Ward (United Kingdom); Richard Charneski (Poland), Jose Manuel Fernandes (Portugal). The round table discussed Ukraine’s prospects in the European Union, current political trends in Ukraine and the EU, problems and prospects of

interaction between government, business and the public in Ukraine, the topic of human rights and freedom of speech – some of the fundamental values for Ukraine and the European Union. According to MEP Jose Manuel Fernandez, Ukraine and Europe may address many common problems. « The EU should review everything it can do for Ukraine, but I am also interested in what Ukraine could do for the EU. Of course, Ukraine is very much needed for Europe, because it shares the same European values. Thus, together we can solve the problem of energy self-sufficiency, which has been mentioned earlier. We just need to keep in mind the various projects that will help us become more energetically independent ».

In his speech, Yuri Odarchenko, People’s Deputy of Ukraine from the « Batkivshchyna » Party, said that today’s situation in the country is quite similar to the « Morgenthau`s plan » after the Second World War. Virtually, Ukraine needs a kind of « Marshall Plan » to work in cooperation with the EU in order to rebuild Ukraine’s economy and really integrate it into a common European space. Serhiy Taruta, the People’s Deputy of Ukraine, the leader of the “Osnova” party, mentioned that Ukraine is facing some of the very serious challenges: the armed conflict, economic recession and high levels of migration. Under these conditions, a clear vision of the country’s future is extremely necessary. « Two years ago, I initiated the idea of establishing a strategy for the development of our country. In a year and a half, we created the Doctrine « Ukraine 2030″. We discussed that intellectual output at dozens of universities in Ukraine, the Bundestag and many other major world venues. »

Representatives of Ukrainian business and the public noted the integral role of European institutions in building up a modern model of interaction as between business, government and society. Timur Chmeruk, managing partner of « Base capital management », expressed his confidence that intellectual and entrepreneurial personnel of Ukraine are able to cooperate effectively with legislative and executive branches of power to resolve

issues in any field. However, at the same time, this work would be much more productive if there was support for European structures, in particular, the European Parliament.

Alexey Musatov, Executive Director of the National Transport League business, stressed that « solution to the problem of public administration, its reform, is a » good « investment of the European Union in the Ukrainian future. European structures should support the following changes to the rules of the game.  »

On October 12th, with the support of “SIC Group”, the Ukrainian Association of Professionals in the field of GR and lobbying and the International GR Association, an International GR-Conference was held at Press club in Brussels. Speakers to have the floor were the experienced GR specialists, policy makers and media experts, such as John Frank (vice president, specialist in GR at the EU vector in Microsoft), Frank Schwalba-Hoth (founder of the Green Party in Germany and former MP of the European Parliament), Kateryna Odarchenko (President of the Ukrainian Association of Professionals in the field of GR and Lobbying), Ioanna Suprantaneu (Co-chairman of CitiBank on GR issues in the EU), Jeremy Rollsson (responsible for relations with the government (GR) in the Microsoft EU), Alexey Musatov (Executive Director of the National League of Transport Business, e-Government expert at ODC IWG), Theodora Marinska (Head of GR to the European Commission for Tourism), Costas Rossoglou (GR head in the EU within «Yelp») and Sylvie Popá (Assistant Director of «Celgene» on GR and public policy in the EU). During the discussions, the participants had an opportunity to discuss GR and advocacy challenges, effective mechanisms for cooperation with the authorities. Also, the contemporary GR implementation tools, namely Big Data technology, blockchain, cloud technologies and other instruments, became subject-matters for the participants. Within the European aspect, the implementation of GR strategies in the field of tourism, the relationship with the EU public health authorities and the advocacy of regional development remains important.

President of the Ukrainian Association of Professionals in the field of GR and lobbying, Katerina Odarchenko also noted the growing tendency of the role of technologies in the field of public advocacy and lobbying. The use of research areas such as micro-targeting, neuromarketing, BigData are becoming commonplace for effective GR-specialist’s work. At the same time, these technologies disclose many new issues for the professionals. In particular, the question of ethical limits of access to personal information, issue of the transparency of use of such technologies. Modern government communications are placing increasingly stringent requirements for the levels of professional training of employees. Unfortunately, in the countries of the Eastern Partnership, actually, the system of professional training of employees in the field of lobbying and public advocacy has not been created yet. Kateryna Odarchenko emphasized the outstanding role of the joint work of Ukrainian and European specialists in the sphere of creating a unified system of professional training. Odarchenko’s remark was that her experience in post-Soviet states, that used to solve issues by the means of a corrupt component, rather than through civilized communications, suggests that development of a correct lobbying procedure is difficult in a similar region. It is necessary not only to change the understanding of people, but their coherent picture of the social world, as well, and even more. Sometimes the mentality and traditions that have developed for centuries would have to be subjected to considerable criticism and to depart from those social patterns that have been developing in a society for generations. 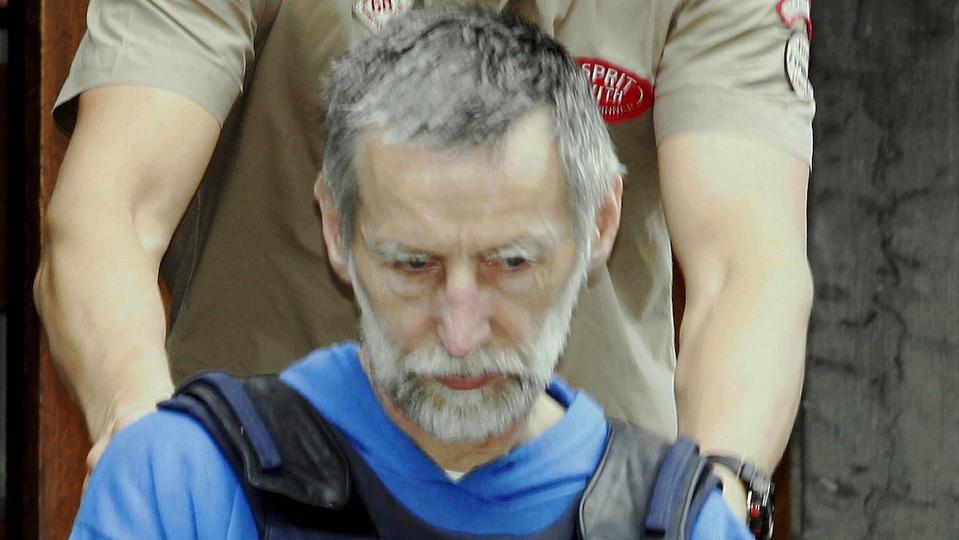 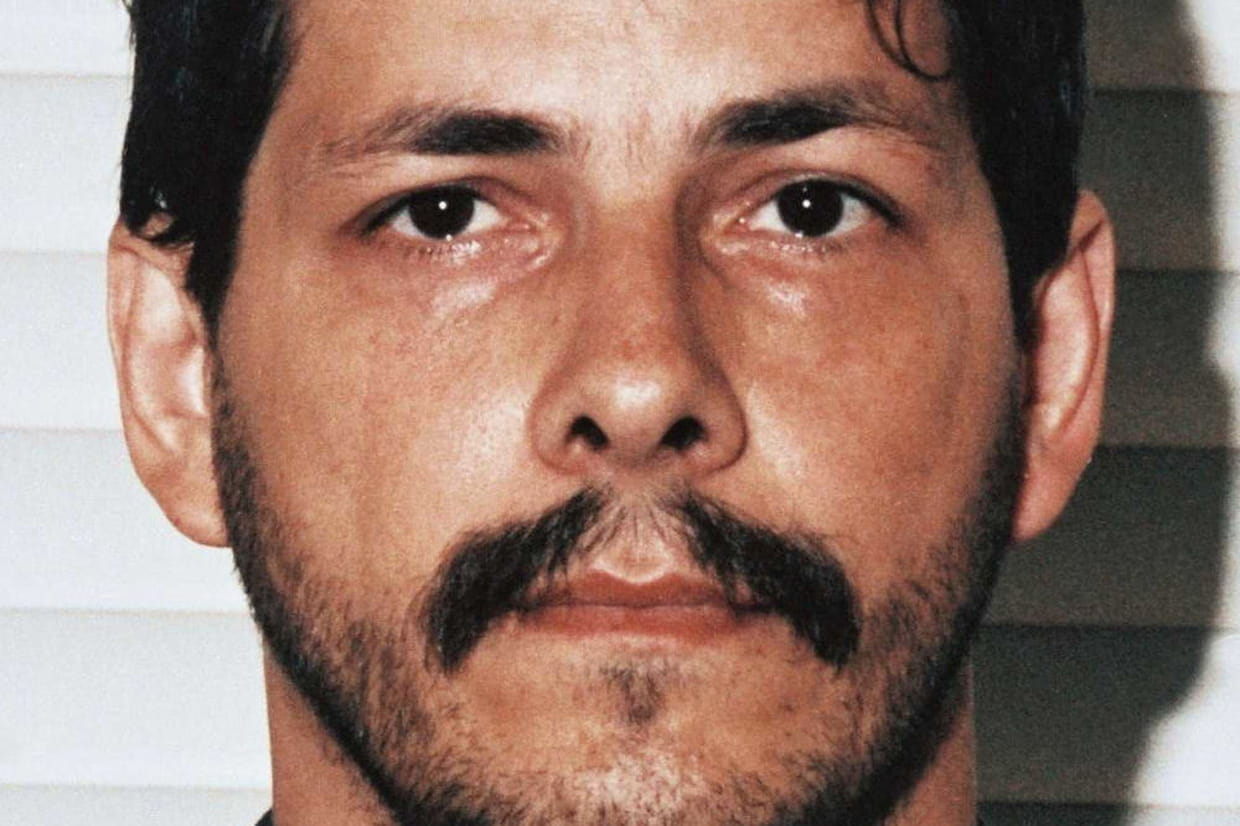