Drink Sperm, that is good for your health, according to a japanese study. 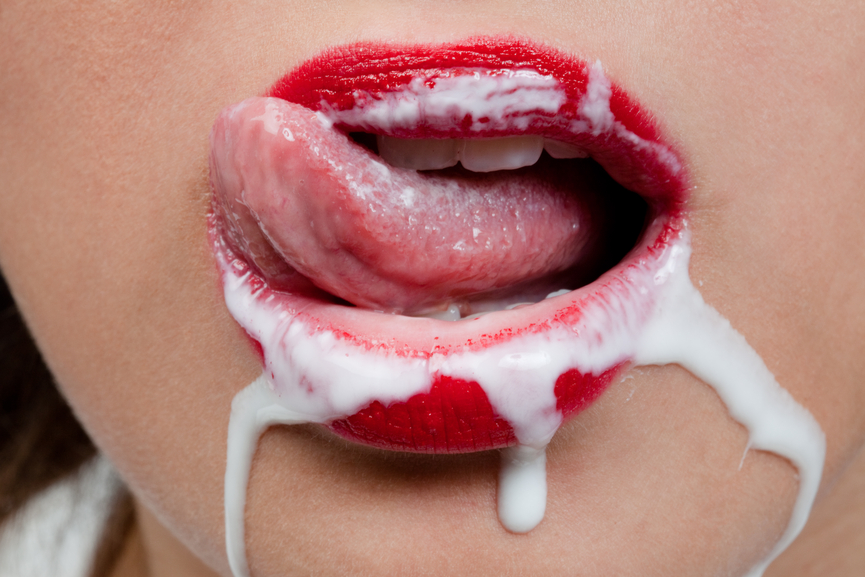 The Japanese Ministry of Health commissioned several research centers to conduct a study on the toxicity of sperm in the middle of the food industry .

The study shows that sperm is absolutely not harmful to our body, that otherwise! It is very beneficial, it even talks of « natural booster. »

Semen is odorless, tasteless and highly soluble, it can be added to the composition of many consumer products

Here are some benefits mentioned in the study:
– Sperm plays a slimming role
Semen is rich in protein, sodium, potassium, magnesium, selenium and in vitamins C and B12. In addition to these benefits, semen also contains « alkaline » which has a role grease burns in the presence of other components contained in the semen.
Its use in beverages « light » is no longer in doubt.
– An antidepressant exception
Our seed contains melatonin, prolactin and serotonin that once ingested has an effect on mental well-being. Japanese iced teas we also added the « boost » in their ingredient list.
– Anti-aging medicine
Spermidine molecule contained in the semen is an excellent anti-aging. Here the applications are turning more towards komatik well as « star-up » Japanese is about to launch the first anti-aging drink!
US companies are beginning to consider using this miracle ingredient and similar initiatives could be in Europe by one to two years. 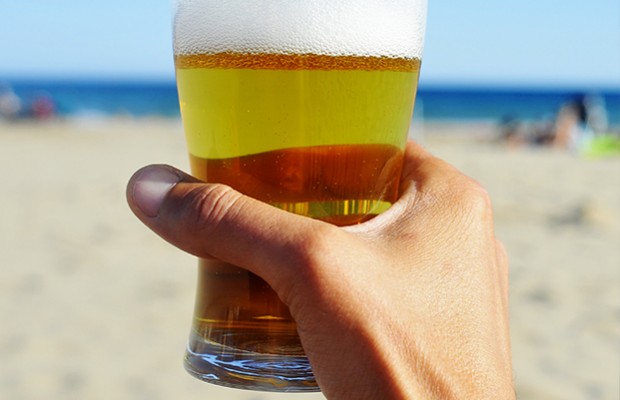 Is there a link between drinking beer and longevity? It is the conclusion of a Belgian researcher, Dr. Van Rootrem, which advocates drinking beer every day to increase their life expectancy.

Physical activity and diets would have only minimal effect on life expectancy, according to Dr. Van Rootrem. For him, there is only one thing to do: drinking beer, and do not exceed 3 beers a day! « Ultimately, aging is a consequence of a high metabolic rate, which has the effect of increasing the number of free radicals we consume, » said he explained to the editor. He added: « If you test your body  by drinking beer, the body seems to adapt to the situation by slowing your metabolism. This is an illustration of ‘what does not kill you makes you stronger.’ He advices for the daily intake of 25 to 50cl of beer a day.

And it is not the first to advance this thesis. The Pasteur Institute had suggested that reducing consumption of pure water by replacing the hop-based beverages, the body feel much better.

Finally, a study from the University of Prague in 2010 had shown that the lager was an excellent natural medicine. Antioxidants packed, beer overcomes many minor illnesses.