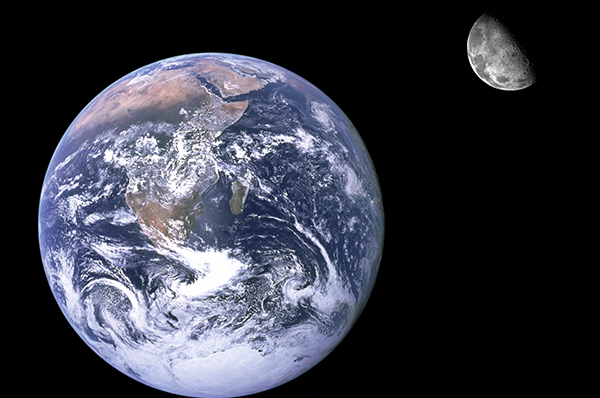 According to a press release from the US space agency, it may be that the moon detaches from its orbit the Earth at night and come and strike our planet with full force.

That is currently not officially confirmed, but come from an employee of NASA.

It is probably because the moon is full tonight that caused its fall after a huge mass gain.

The Moon, with a diameter of 3474 km, could shave the whole Central-South America. The news would be great, according to Sara Palin, always eager to end the problem of immigration from Mexico.
This would also be a very effective way to destroy the Islamic State if the moon fell in Syria. The regime of Bashar Al-Assad will suffer severe setback when the entire region will be only a huge crater.

It is totally improbable that the moon crashes in Europe according to the European Commission, but the lobby of the preachers of the end of the world probably generously paid Commissioners to affirm this.

North Korea has already announced that it would welcome the fall of our satellite in the USA.

A supposed jihadist shot in Texas. It was only a hipster.

A drunk rabbi converts to Islam