It is a thunderbolt that struck the small world of football. Because of the referendum on the exit of England (51.9% against 48.1%) UEFA had no choice but to exclude the English team in the competition. Platini also expressed last night as soon as the referendum results were known. « But what **** !! It breaks the ass to make a great competition and they fuck them all in the air by barring of Europe « .

But then what in this exceptional case? Several alternatives were considered. The first was to redistribute the points earned by the team of England. This gave the following results: Wales: 9 Pts, Slovakia: 6pts, Russia: 3pts.

It would completely change the picture of the 8th round. Slovakia and Russia would be guaranteed a place in the final table. The host nation France, does not grab this solution because celait upset all the shenanigans that took place during the first draw, which allowed France to go in Semi-Final carefree.

The second option was to remove just the English competition, leaving the results as they are today and to lose by forfeit the English team in 8th final which allowed Iceland to climb gently in 1/4 final. But other countries found it too easy and then demanded the same thing by asking UEFA to eliminate their direct opponent, which would have meant the elimination of competition since there would be no team the final table. The great anything …

The last option was to remind the team of the Netherlands because many French saw them go far in the competition. « It is a formidable team that could go in the semifinals but would be beaten by the France team at the end » had given us a French supporter.

UEFA would follower of this solution for several reasons. The first would be to create the show, which has not really been the appointment date. The second would be to not pass the French support and interviewed French for idiots.

Note that Francois Hollande welcomed this idea and posted on his Twitter account earlier today: « Youpie! The team of the country that bears my name will eliminate those damn French who criticize me so lively me! «

A reaction of the Belgian Kevin de Bruyne:

However UEFA and the French police fear a bloodbath between English and Russian fans being given that their respective teams are both eliminated from the Euro. Marine Le Pen has proposed a referendum for the exit of France from the European Union. If the choice of French were to confirm this choice, competition would simply be deleted. 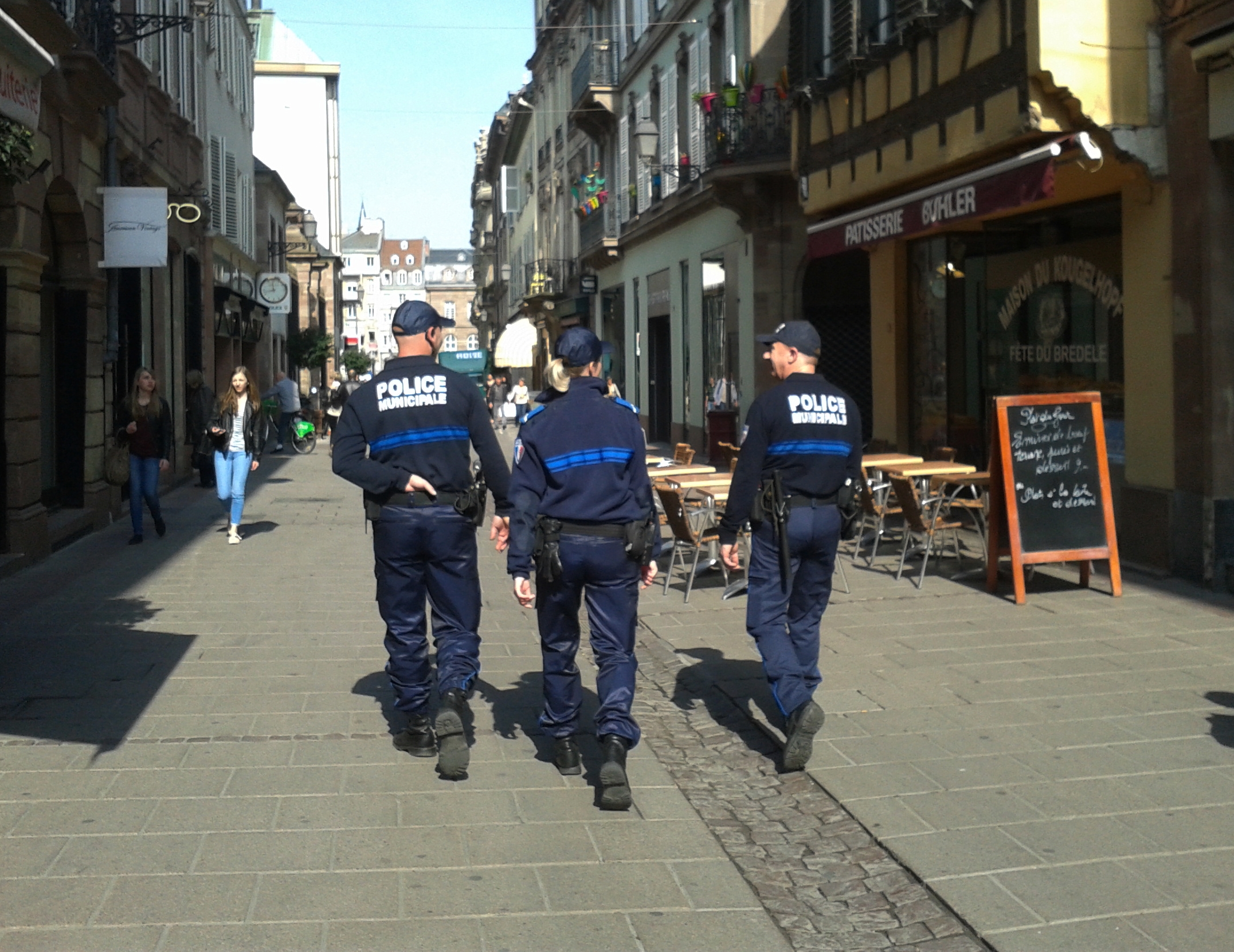