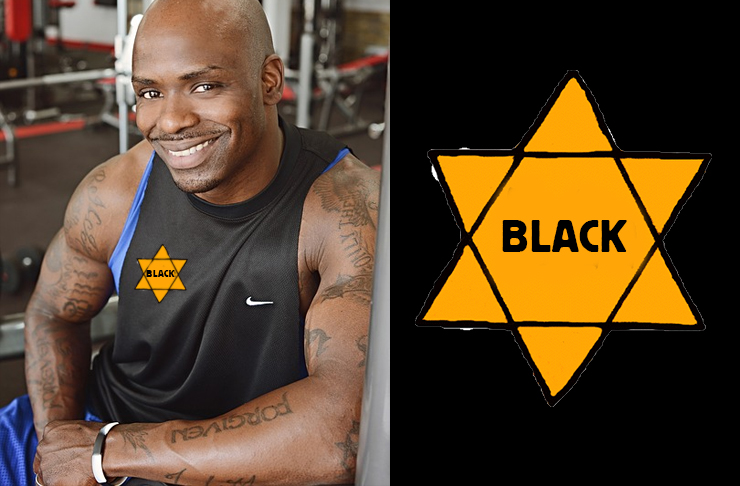 1 year after the first events to Ferguson, when the young Michael Brown was murdered by a policeman, riots continue.

So the city authorities have now proposed a great measure to protect his African American community violence of the police.

As of August 21, all black of the city should wear a yellow star, which will allow easier identification and less shoot them inadvertently.

The problem with black people is that they are hard to see in the dark. So, with the yellow star proposed by the mayor, it will be easier to spot to avoid shooting « in the dark ».

The African American community in the city has not yet reacted to the announcement of this measure to protect them, but analysts already think it will be rejected.

According to Fox News, blacks have difficulty to understand politics and this is also the reason why a black man will never occupy a position of responsibility in the United States.