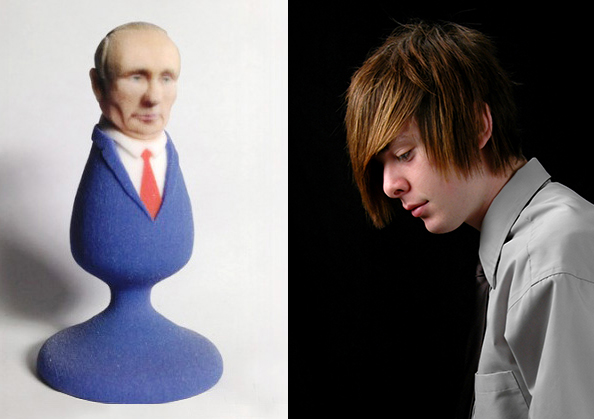 The prosecutor had asked for a sentence of 15 years in prison followed by 5 years in a labor camp for « undermining the integrity of the President and promotion of homosexuality, » the jury was finally lenient sentencing the young homosexual only 12 years in prison.

His lawyer said he will appeal.

A drunk rabbi converts to Islam