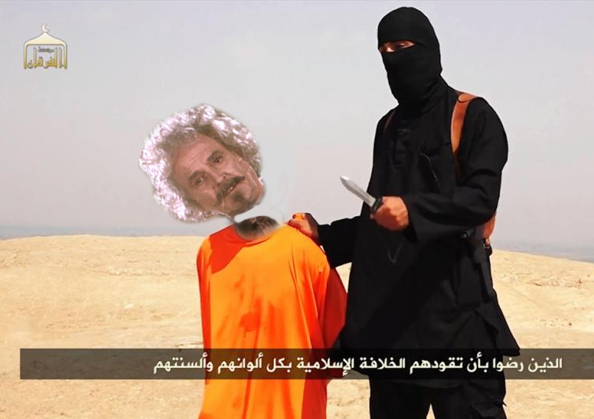 The terrorist organization DAESH released a video this morning where it threatens to behead « Nearly Headless » Nick.
Like the rest of the press, we decided not to broadcast this video in order not to encourage a climate of terror. The jihadists, anxious to destroy all Western values, attack a strong symbol of our generation, a character from the Harry Potter saga. In the video, you can hear Nearly Headless Nick explaining to Harry Potter that attacking Voldemort was a mistake and must immediately stop all ongoing bombings against the Death Eaters. The Americans have not yet commented on this video, but it has already been authenticated. 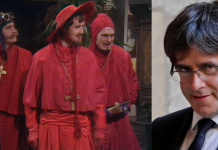 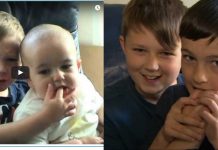 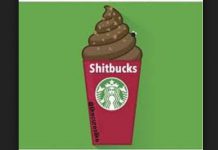