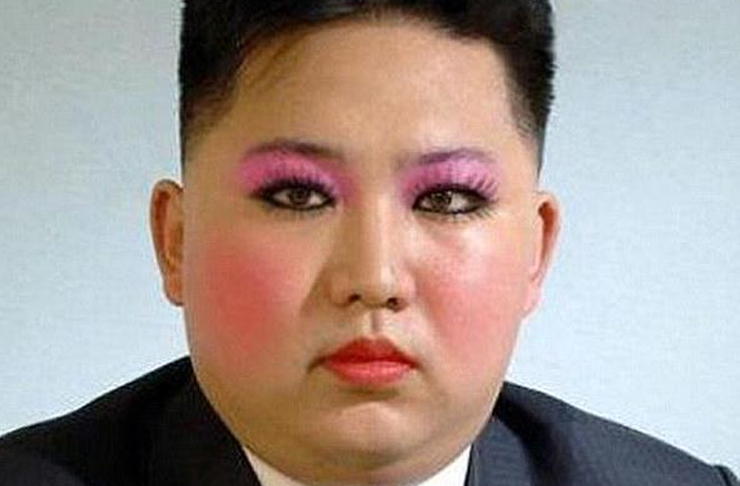 The North Korean leader has just appeared on North Korean television makeup and tailor. According to official newspaper, the head of the country decided to become a woman.

For a long time, many analysts had speculated on the homosexuality of the dictator, but they were still far from the truth.

Since this morning, the North Koreans must now celebrate Kimy Jong Un, their great leader.

This is the first transgender to lead a country in the history of mankind. A change that announces a real opening of the regime to the world.