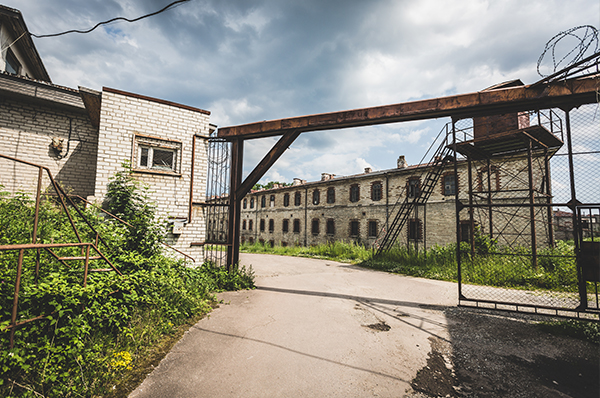 87 prisoners considered dangerous managed to escape from jail by posing as visitors in Lantin, near Liège in Belgium.

Yesterday at 10am opened the traditional open day of Lantin prison. The opportunity for visitors to meet with the detainees, visiting infrastructure (the prison, home of sentences, the women’s, etc.) and behind the scenes of the prison. Several dedication points were located in different places of the prison. Nearly 15,000 visitors had moved.
But at 18:15, the drama. While the detainees were signing the last autograph, the guards find out that half of the cells is empty. The alert was given immediately.
« They really were very smart » said Marc Brisy this morning, the Director of the prison, at a press conference.Investigators arrived at the prison about 20 minutes after the discovery of the guards.
They interview inmates and prison staff for several hours before arriving at the conclusion that the Director is probably « too naive » to be complicit. But how was this operation worthy of a great American action film? At 10 am, while the inmates were having breakfast, the first visitors arrived and began taking pictures. Soon, a fight breaks out between two inmates about a stolen banana and it’s a riot. The confusion is total.
The public is evacuated and 87 prisoners took the opportunity to leave the réféctoir by posing for visitors with mustaches and wigs. Once in the court of the prison, inmates have yet to cross the enclosure of 4 meters. Luckily, a jump stand pole was installed by the organizers for children, right next to the stand initiation capoeira.
Within minutes, all inmates spend the wall and find out. A policeman testifies: « It is absurd, aberrant How does one decide to organize a jump pole tournament in a prison they are idiots or what.? » Surveillance cameras locate detainees for the last time as they board a bus of the TEC. We never see them again. Charles Michel said he was « shocked and stunned by the irresponsibility of the Director of the prison » and promises to do everything possible to recover the 87 detainees. All police services in the Liège region are currently conducting research to find the trail of the fugitives. Dams were installed at border with France, Holland and Germany. Marc Brisy, the Director, for its part, launched a call for solenel detainees to return for themselves at the prison, but said « they have ruined this beautiful day miserably. » 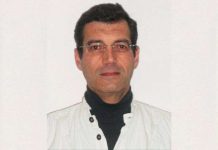 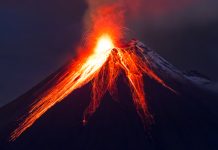