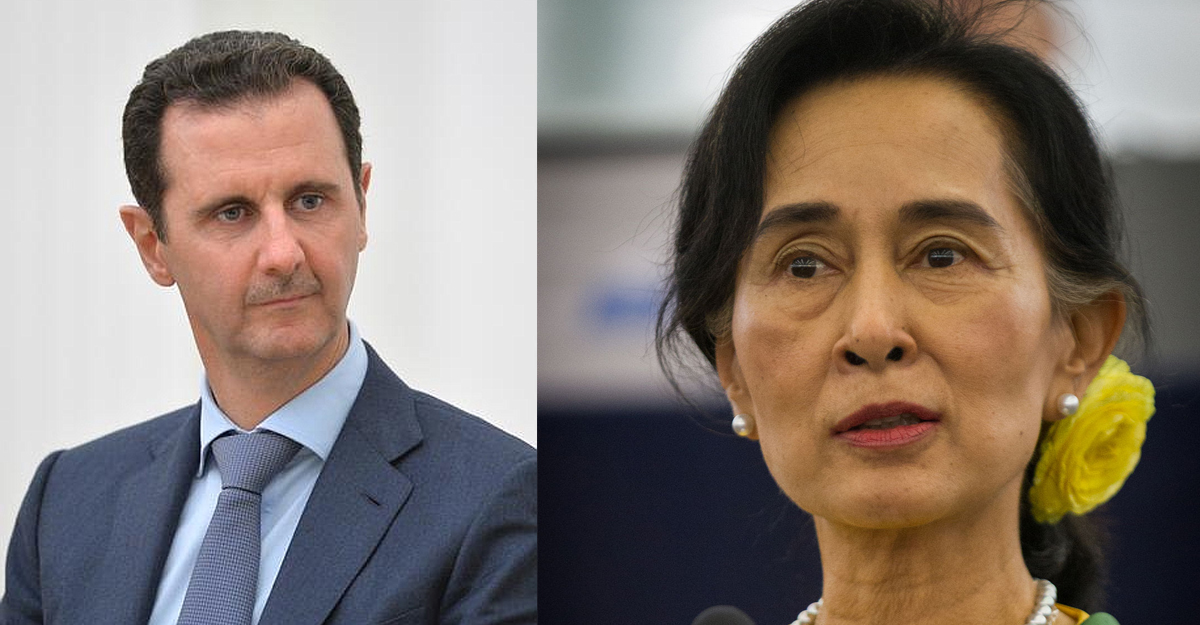 Syrian President Bashar al-Assad said jokingly that the Nobel Peace Prize laureate of Aung San Suu Kyi should be withdrawn and attributed to him for his efforts in the peace process in Syria. A petition was also launched by the Syrian authorities. Assad says he killed fewer Muslims than Aung San Suu Kyi and therefore considers the price would be more useful. Especially to be able to afford to bomb then numerous populations since this prize was attributed to Barack Obama.

More than 300,000 people have signed this text denouncing the attitude of Aung San Suu Kyi in the persecution of the Muslim minority of the Rohingyas in Burma.

Criticisms are mounting against Aung San Suu Kyi, the Burmese government leader. A petition calling for the withdrawal of the Nobel Peace Prize, which was awarded in 1991 for its fight against the military junta, has already collected more than 330,000 signatures Le Parisien reports. This is not the first time that such a text has been circulating, but it has met with more echoes these days with the intensification of international criticism of the so-called « The Lady » Foreign Affairs, Special Adviser to the State and Spokesman for the Presidency. On Tuesday, an editorial writer for the British newspaper The Guardian also called for the withdrawal of the Nobel Prize.

The paper, which does not say when or in what context this statement was gathered, recalls that Bashar al-Assad has in the past pleaded in favor of a Middle East freed from all forms of weapons of mass destruction. After the announcement of the prize awarded to the OPCW, several anti-Assad activists had already considered that this option also rewarded President Assad.

This dismantling mission, now under the joint auspices of the OPCW and the UN, was the result of a last-minute deal that removed American threats from punitive strikes after a chemical attack on 21 August near Damascus. According to Washington, this attack was carried out by regime forces and killed nearly 1,500 people, including hundreds of children.

Bashar al-Assad is trying to crush a popular revolt since March 2011 that has militarized against the repression. In 31 months, the violence has caused more than 115,000 deaths according to a Syrian NGO and forced millions of people to leave their homes. 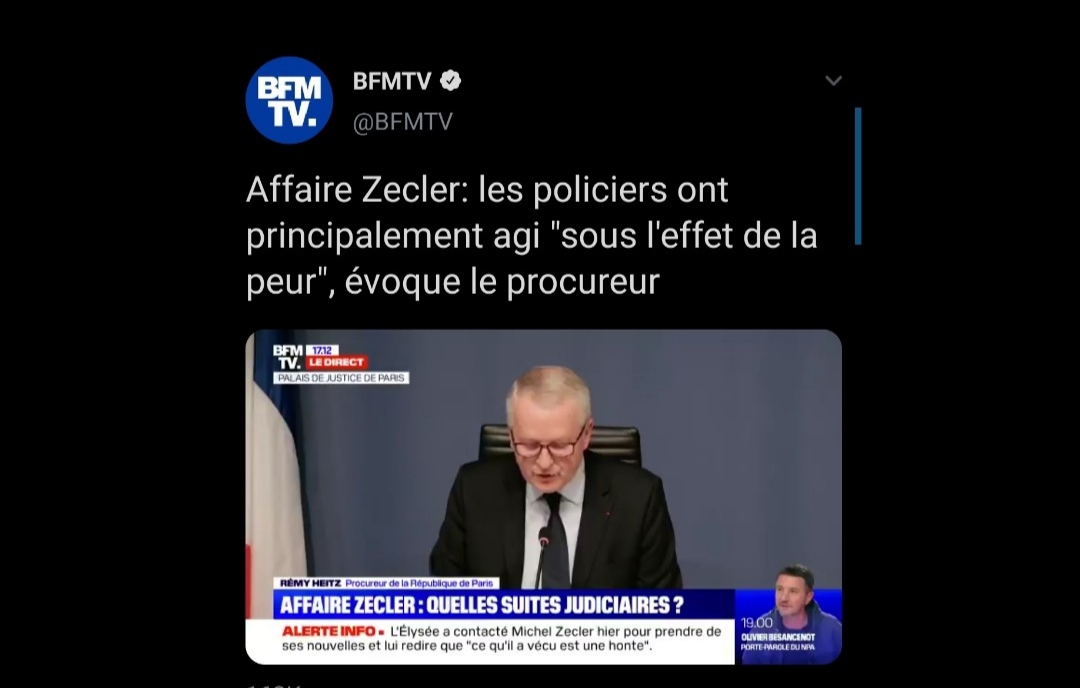 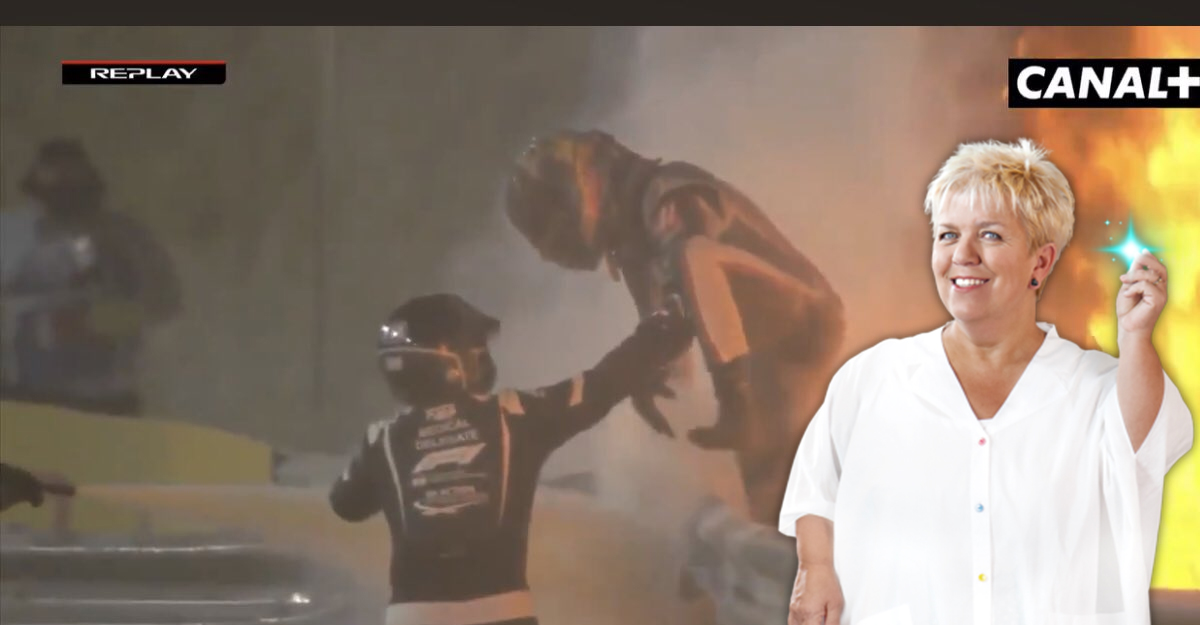 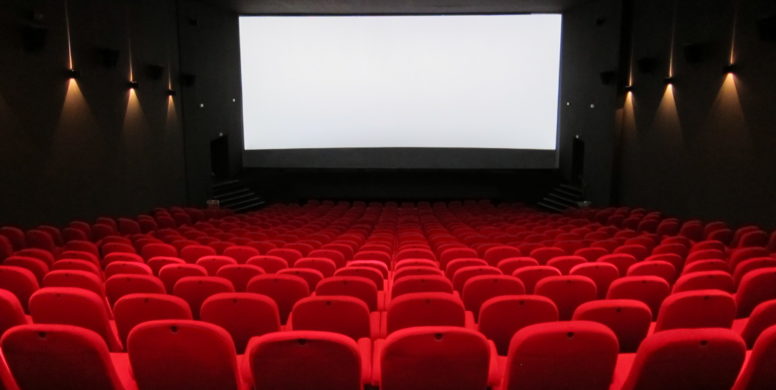 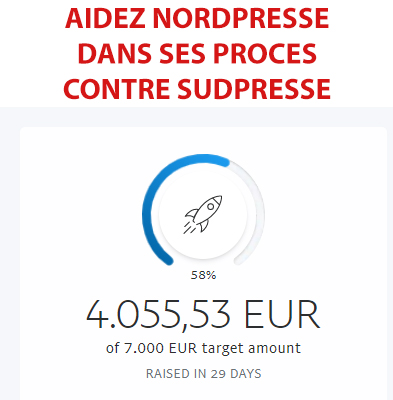 Mod turns ‘Counter-Strike’ into a ‘Tekken’ clone with fighting chickens