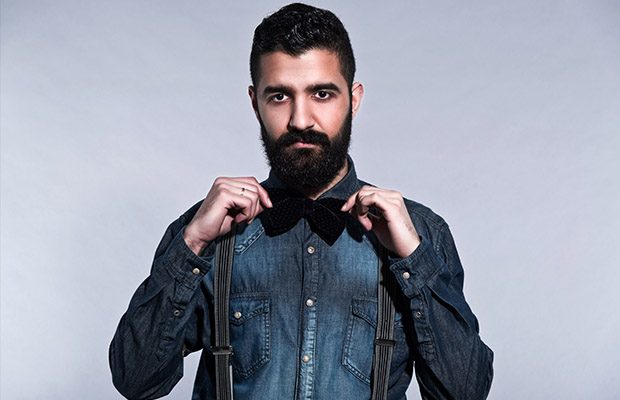 The news made headlines of American newspapers from Texas where Abdel Smithy, a violinist from Houston, was shot dead yesterday by two police officers who took him for a jihadist about to commit an terrorist attack. The man was walking near a school with a violin case, which seemed suspicious to two policemen. One of them said this Texas News:

An Arab who plays the violin is not credible, we were certain that his case contained explosives. This is a legitimate error.

When he was questioned by two agents, Abdel did not have time to explain and was shot two times in the head before he could open his case. All the hipster community warns its members, the beard is increasingly unpopular in Texas.

She gives birth while skydiving, the baby dies crushed

The Moon is gonna strike the Earth tomorrow