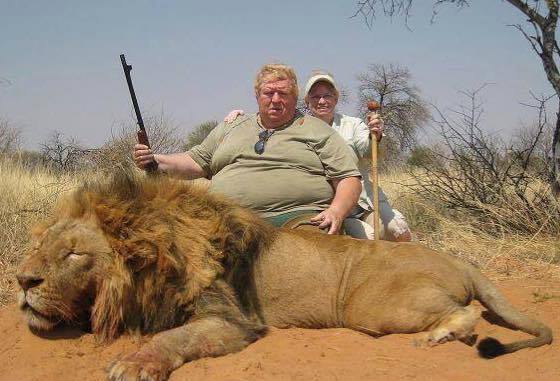 Billionaire and fat motherfucker Donald Trump is embarrassed by the diffusion of a photo in 2008, where he poses with his ex-wife near a lion he just killed.

The lion, aged 102, was the oldest in South Africa and was shot in the sum of $ 193,000, peanuts for the billionaire who takes delight.
The information is shared up to a murderer is not elected head of the United States.

Trump was impeached by the 25th Amendment to the US Constitution 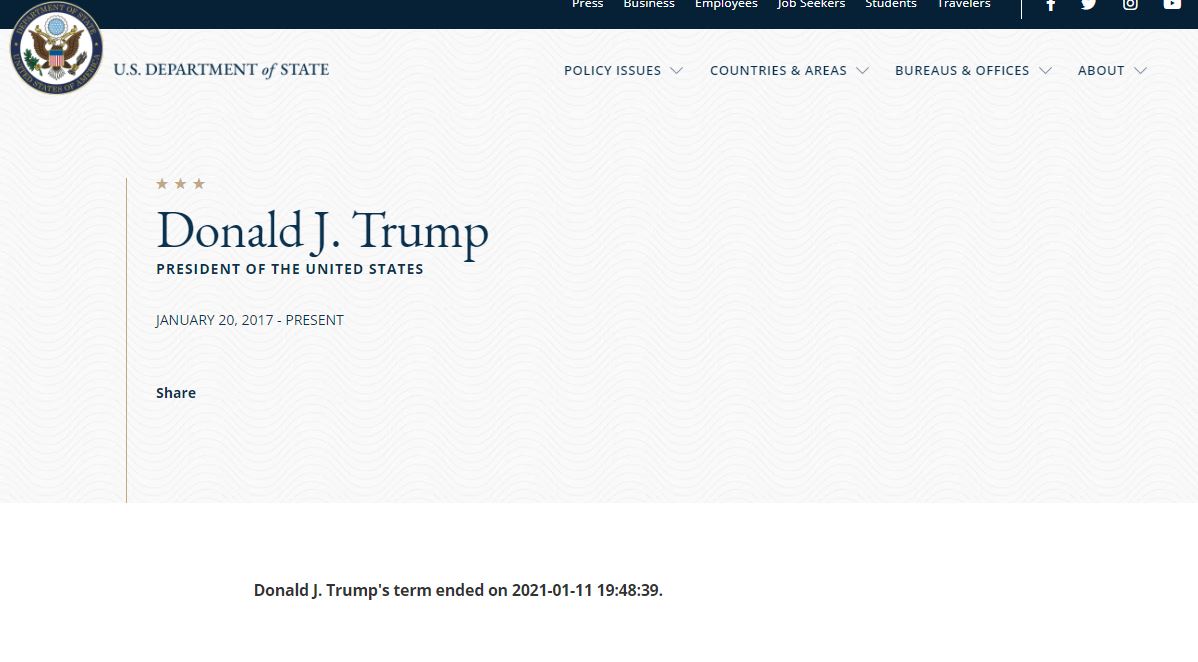 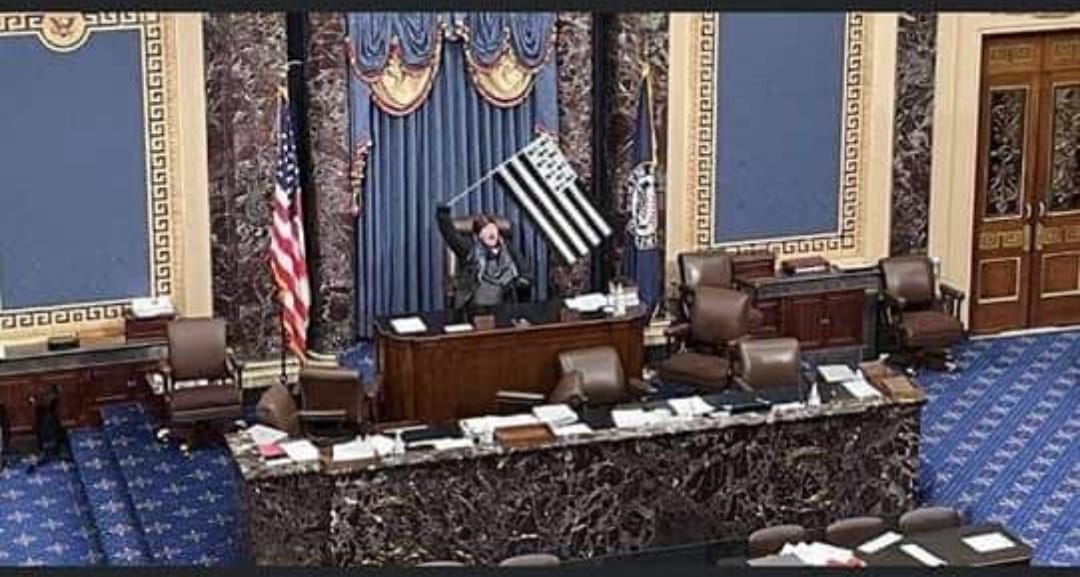 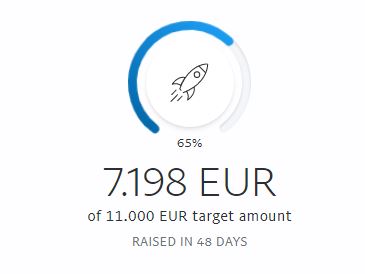