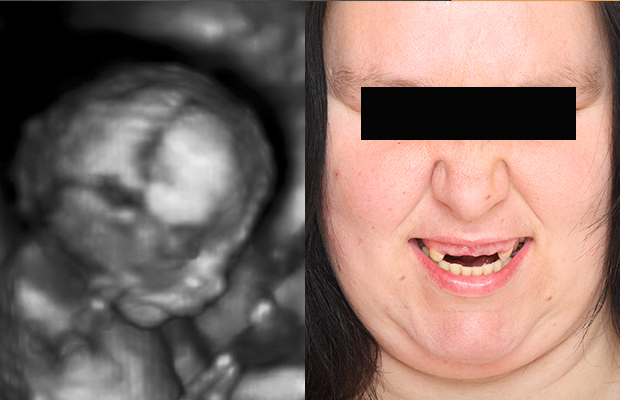 Martina Torres, 40, from Charleroi in Belgium, was jailed yesterday for infanticide.
After giving birth alone in the back of her car, she inserted her newborn into her anus to get rid of it. It’s finally a few hours later, suffering a lot that she went to the hospital.

When doctors discovered the foreign object in her colon, the child was unfortunately already deceased.

Martina Torres said to the police that she did not have a choice because prostitution with a child is very difficult.
Doctors said the child was probably born very healthy, despite the state of her mother’s drug addiction and the conditions of confinement. It is common for mothers of drug addicts get rid of their children, but they often have the chance to be raised by social services. Her little girl will not have had that chance.
She will be presented to a judge next week. 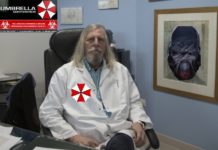 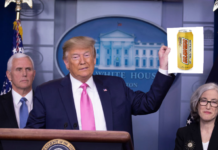 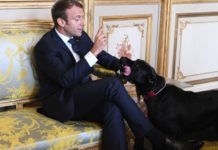 Coronavirus transmitted by dogs: Macron plans to euthanize all dogs in France