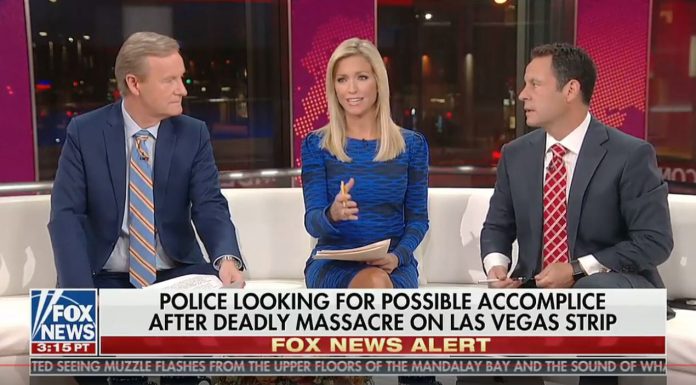 The suspect killed in the Las Vegas Massacre was a Flat-eather going to the first Flat-Earth convention in Las Vegas this week.

There is a lot of suspicion about that massacre because the police could get to the 32nd floor of the Mandalay Bay Hotel and Casino in only 3 minutes ! The new Las Vegas shooting conspiracy has been exposed already by InfoWars today. Stephen Paddock. ? take 2 on the interview just so that we're clear w/the story…& take your shirt off too ? #crisisactors #falseflag #LasVegasShooting pic.twitter.com/tAgvqOChlF

At least 58 people are dead and more than 515 are injured after a mass shooting during a country music concert in Las Vegas, police say… The gunman, whose identity was not released, is dead. He fired down on the concert from a room inside the Mandalay Bay casino. Police said they are looking for a person of interest believed to be the gunman’s roommate, Marilou Danley. Investigators believe the gunman was a « lone wolf » in the shooting. Authorities first received calls about an active shooting at about 10:08 p.m. local time. Country music star Jason Aldean was performing during the Route 91 Harvest Festival when the gunfire erupted. One witness told KSVN that he heard « hundreds of shots. » The gunfire was rapid and initially confused for firecrackers. The entire Las Vegas strip was put on lockdown with a massive police response to the scene. 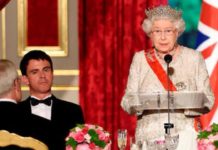 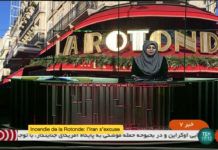 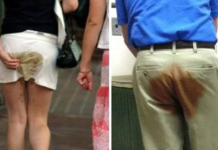