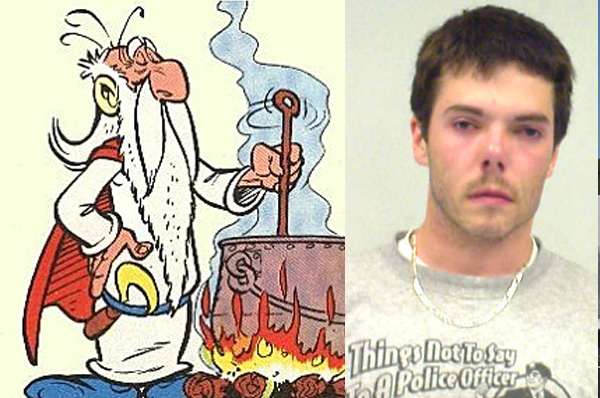 Didier, a Belgian, 31 years old, big fan of Asterix & Obelix fell into it when he was a toddler. Many failed attempts during his life led him to turn to new ingredients. This time, cobra venom and liquid plutonium were on the menu. This time, he was certain to succeed. Except this time, it’s was end.

He also gave his dog to boost the thinking for his course, he is currently between life and death. Didier thinks he can save him by giving him a little magic potion, but doctors continue to oppose it.

It’s a passion since I was little, but it does not please everyone. I did some minor damage when I was little, my love is dead when I was eight and it was often thought that I was trying to kill me as I just wanted to become stronger for everyone that we stop bothering me at school. In short, my family has always been against so I did not tell them what was in their glasses. I think they were allergic to something.

According to his lawyer, Didier faces life imprisonment. But he sees things differently:

I think they will understand that I had nothing to do and I’ll just have a little community service. At worst, I’d go mad if I am not at all, and I will go to a psychiatric hospital instead. 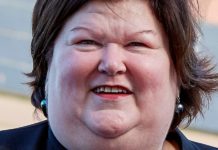 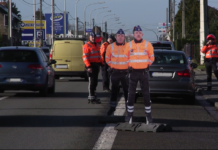